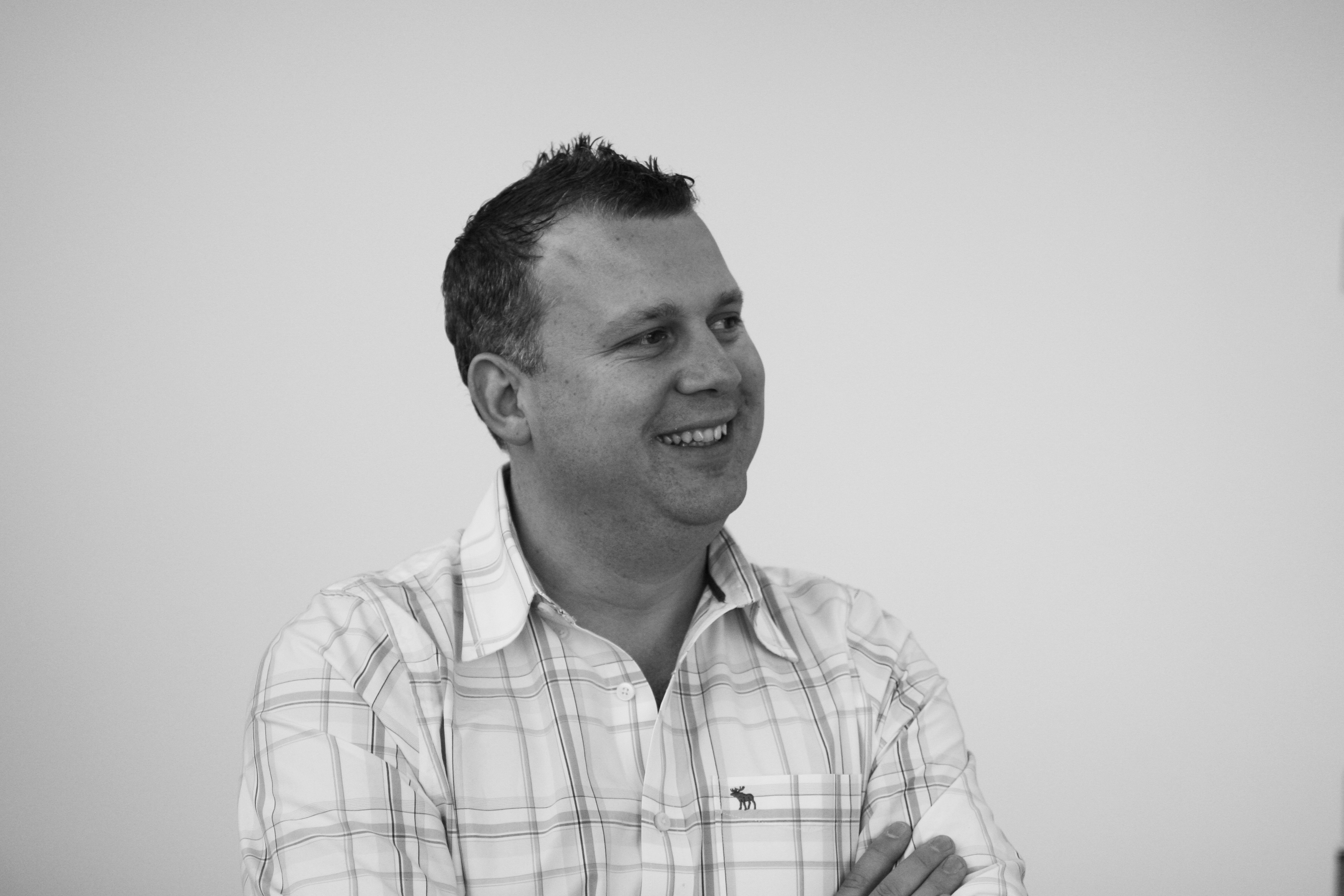 Todd is currently the COO of Edgeworx, a venture-backed startup in the Edge Cloud/EdgeAI space. Prior to that, he was the Chief Technology Officer at Splunk (SPLK). Prior to Splunk, he was co-founder and CEO of Continuuity (acq: GOOG) that he launched after a stint at Battery Ventures as an EIR. Todd also worked at Yahoo! serving as Chief Cloud Architect. Prior to Yahoo!, Papaioannou was an executive at Teradata (TDC) and Greenplum(acq: EMC). He holds a Ph.D. in Artificial Intelligence and Distributed Systems. He is also an Advisory Board Member for BOLDstart Ventures, Vertical Ventures, Nyriad, TigerGraph, BigID, and an Equity Partner at Data Collective.